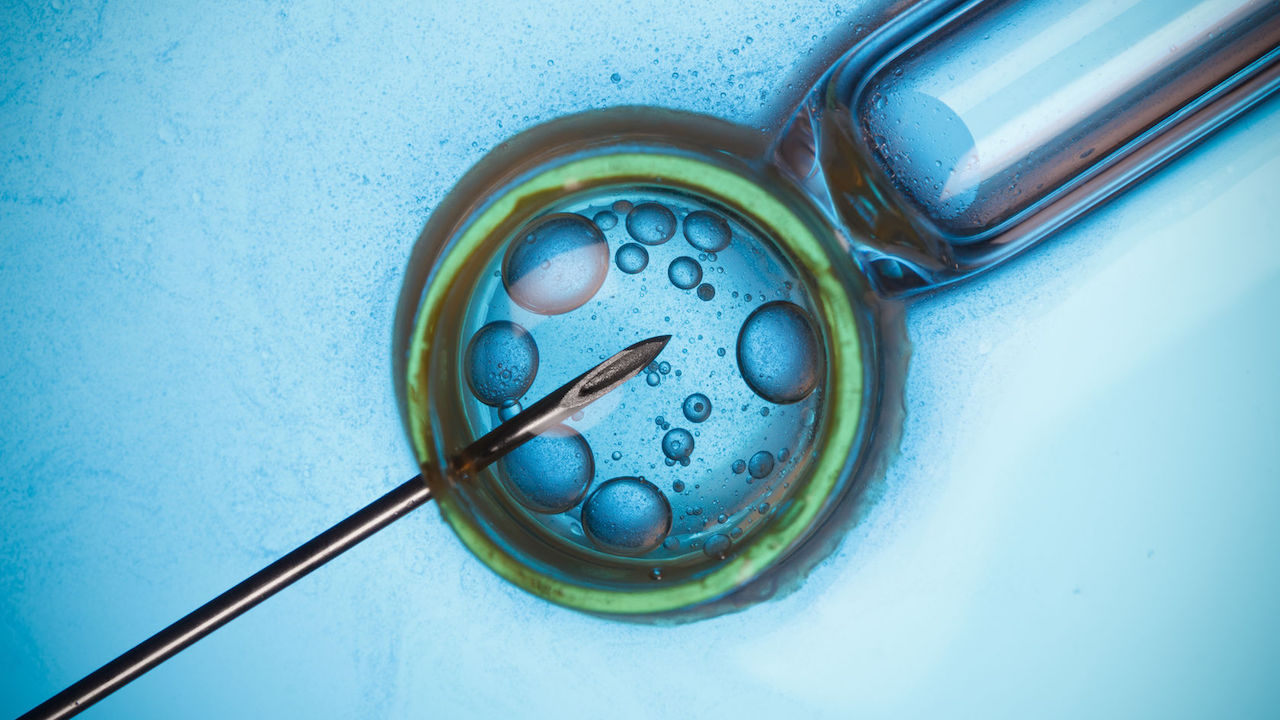 IVF + PGS: A recipe for success?

It’s time to move on to IVF! After a few failed IUIs or a review of all your results, your fertility doctor tells you that IVF will give you the best chance of achieving your dream pregnancy. Many patients see the move to IVF as a “last resort” and the “end of the fertility saga,” and they not only want to put their best foot forward, but want to ensure that the likelihood of success is as high as possible.

A common question patients ask us is how we select which embryo to transfer to the uterus in IVF. Until recently, the “best” embryo was selected based on morphology, which is essentially means its external appearance under the microscopy.

Standard grading systems exist for morphology, but looking at morphology alone is not very good at predicting whether an embryo will ultimately implant successfully. This is not surprising, because the appearance of an embryo does not tell us about its genetics or inner functions. Standard morphology looks at the number of cells, the symmetry of the cells, evidence of fragmentation and the development of the embryo, among other factors. However, an embryo can look beautiful on the outside but have abnormal genetics, and vice versa. As we know from real life, looks can be deceiving!

Preimplantation genetic screening (PGS) is a powerful tool that can improve the selection of embryos for transfer. This technology has rapidly advanced over the past two decades and has become a standard add-on option for IVF in most modern fertility clinics. PGS involves an embryo biopsy, where the doctor removes a few cells from an embryo for genetic testing before deciding whether to transfer it to the uterus.

Most clinics now perform this embryo biopsy when the embryo is in the blastocyst stage (day 5 or 6 of development), because the embryo is more developed and, therefore, more resilient to biopsy at this time. The cells removed are from the outside layer of the embryo, which eventually develops into the placenta. The inner layer of the embryo, which becomes the baby, is not affected in this process. Amazing that we can do this with an embryo and still achieve great pregnancy rates! So, don’t worry: A biopsy won’t hurt your embryo.

The cells that are removed for PGS are then tested for their “chromosomal complement.” Human beings typically have a chromosomal complement of 46 chromosomes, which carry all our genetic information. A lot of people are surprised to learn that many embryos that are made naturally or by IVF have an abnormal complement, with either too many or too few chromosomes. The proportion of chromosomally abnormal embryos that a woman produces increases with age. By age 38, almost half the embryos produced are genetically abnormal.

By doing PGS and selecting only embryos with a normal chromosomal complement for transfer, the likelihood that the embryo will implant successfully is higher than if the embryos are unscreened. The chance of miscarriage is also lower because one of the most common reasons for miscarriage is an abnormal embryo chromosomal complement. Lastly, the chance of genetic problems in the child is theoretically lowered with PGS.

So, why wouldn’t everybody choose to add PGS onto their IVF cycle? Well, like most other technologies, PGS is not perfect. Transferring a screened “genetically normal” embryo still does not guarantee success. In fact, the pregnancy rate from transferring a normal embryo does not exceed 60 to 70%.

Another concern is the accuracy rate, which is approximately 98%. In PGS, a judgment is made about an entire embryo by testing a few representative cells. This could lead to false judgments, which we call “false positives” and “false negatives” in medicine. In plainer terms, PGS could say the embryo is abnormal, leading to the embryo being discarded, when it is actually normal and could have led to a successful pregnancy. Or PGS could say the embryo is normal, leading to the embryo being transferred, when it actually isn’t. These false judgments are uncommon, somewhere around 2%, but could be a reason for people to decline PGS.

Finally, the additional cost might discourage people from doing PGS. In Canada, the average cost of PGS in many clinics is approximately $5000.

There are some clinical situations in which PGS is highly recommended. In patients over 38 years of age, there is a higher likelihood of producing embryos with an abnormal chromosomal complement, and PGS should be considered. If patients have had a history of multiple miscarriages or multiple failed IVF cycles, PGS should be considered to help select genetically normal embryos for transfer, to try to prevent implantation failure from happening again. However, even without one of the above clinical indications, PGS is a helpful tool that might be a reasonable option for anyone doing IVF and hoping to improve embryo selection and optimize their outcome.

Speak to your fertility doctor about whether adding PGS to your IVF cycle might help to improve your outcome. While add-ons during IVF such as PGS certainly improve pregnancy rates in certain situations, not all patients need PGS, and you can still achieve a successful pregnancy whether or not you do PGS. 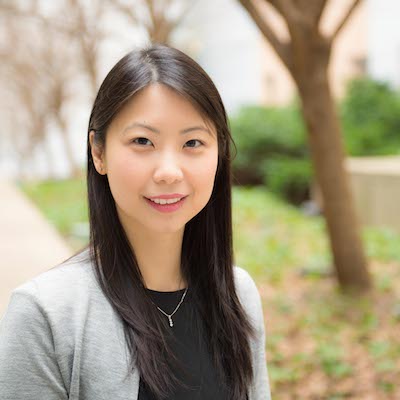 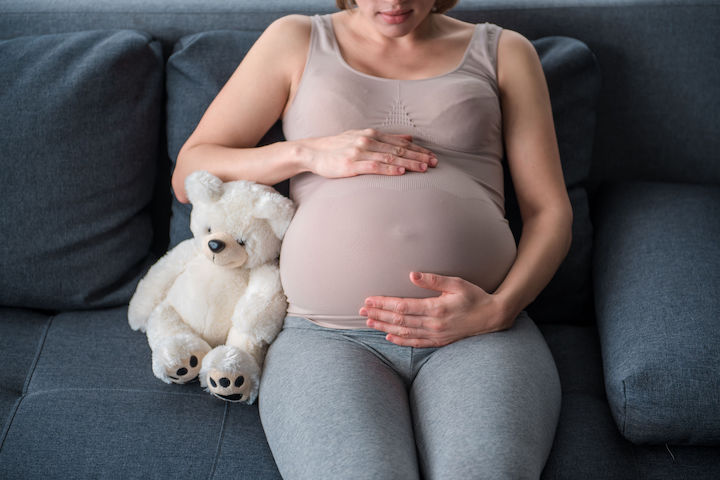 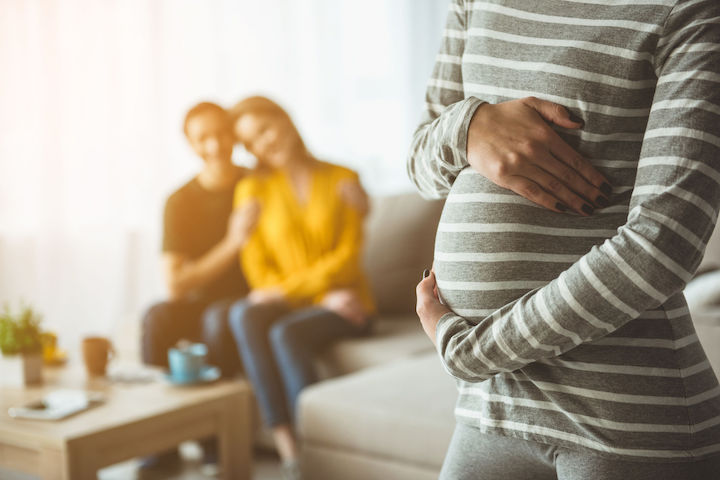 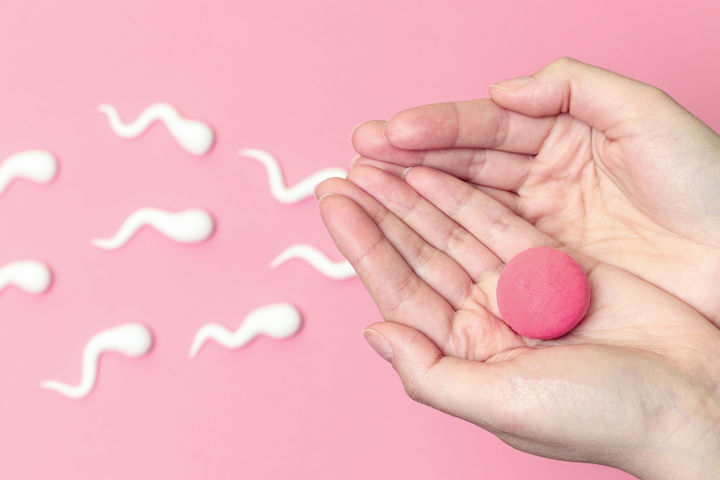 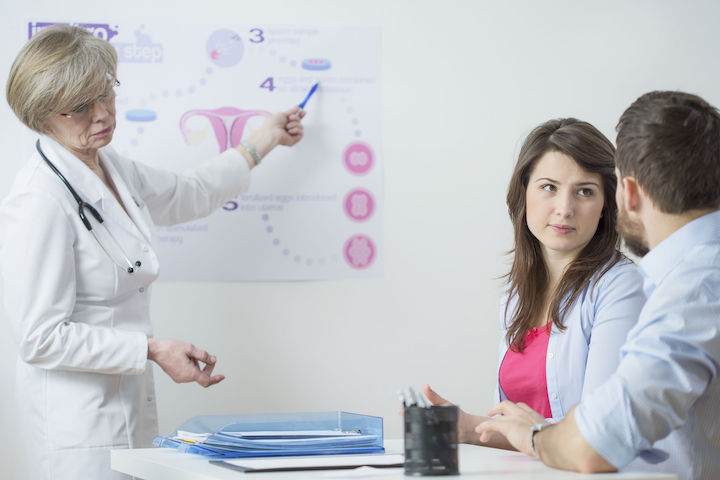